The custom of drinking tea has been known in China for 5000 years; the Chinese kept the art of preparing tea strictly secret, and only in the 16th century, this secret art found its way to Europe—with the caravan   trade through Russia: These caravans started in China in the city of Kalgan—where tea from all over the land was collected—and went through Mongolia. On the Russian-Mongolian boarder, they gathered in the city of Troitskosavsk—now Kyakhta—, founded in 1728: Kyakhta became the  largest  center for the wholesale  trade supplying  Russia  and Europe with tea.  Further on their way, the tea caravans went through Ulan-Ude—which hosted big annual  trade fairs assembling tradesmen from Siberia and the Urals—and Irkutsk—which became the largest city in Siberia, dealing with goods from Europe, Asia and Alaska. From Irkutsk, the Tea Road proceeded through Krasnoyarsk, Novosibirsk, Omsk, Tyumen, Ekaterinburg, Perm, Kostroma, and Yaroslavl to Moscow.

visit to the Obruchev Museum—the oldest museum in Buryatia, it depicts

accomodation at hotel or at families

Day 2 –  departure to Ulan-Ude, arrival at Novoselenginsk  (130km)—a historical place: Built as a fortress on the right  bank  of  the Selenga  river in 1665, it played  an  important  strategic role as Russia’s last outpost on the way to Mongolia and China; a place also connected with the Decembrists and English missionaries.

Visit to museum of  Decembrists, visit to Tamchinsky  datsan (Buddhist temple,110km)—the Tea Road passed the nearby village of Tamcha. 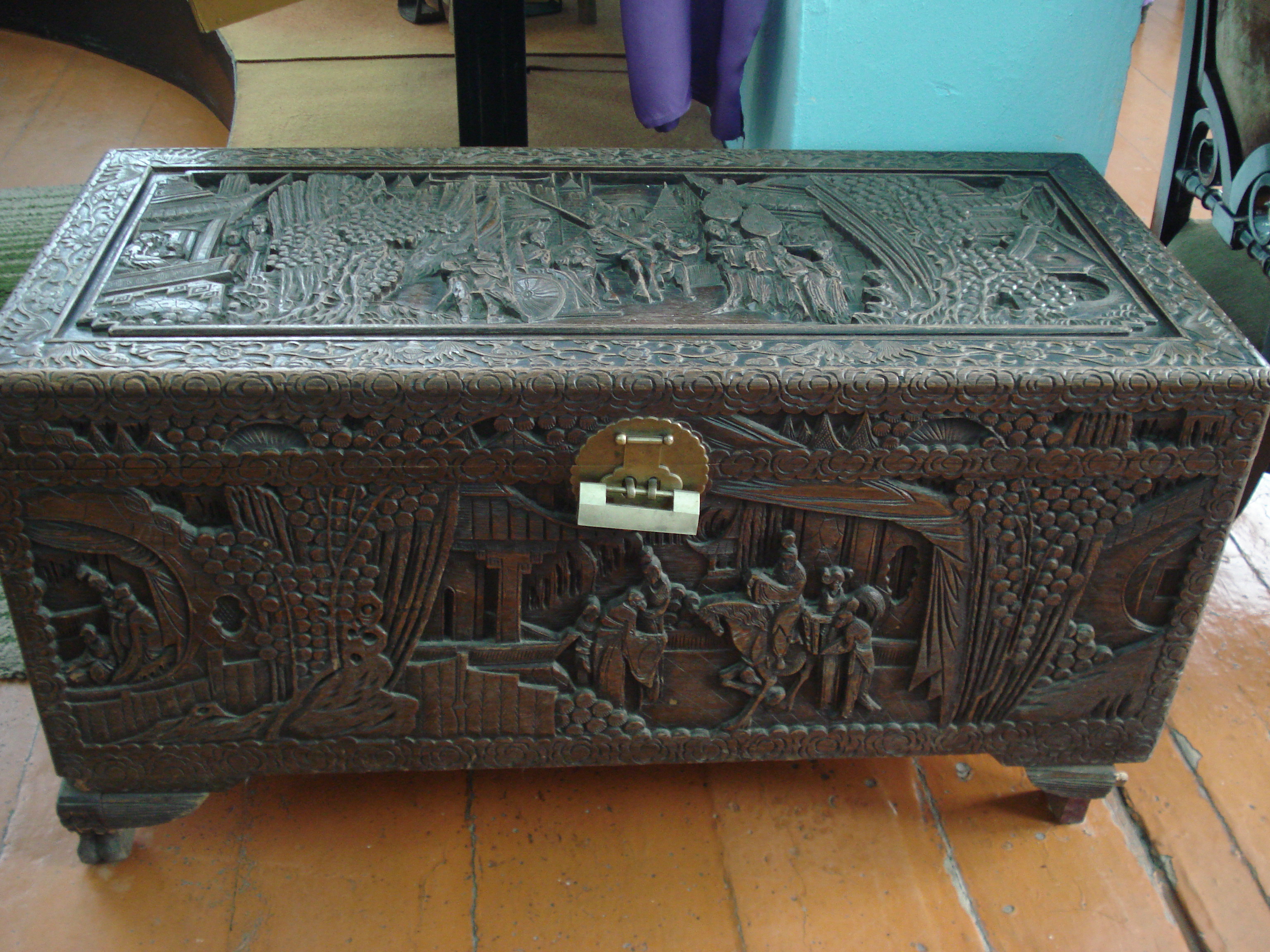